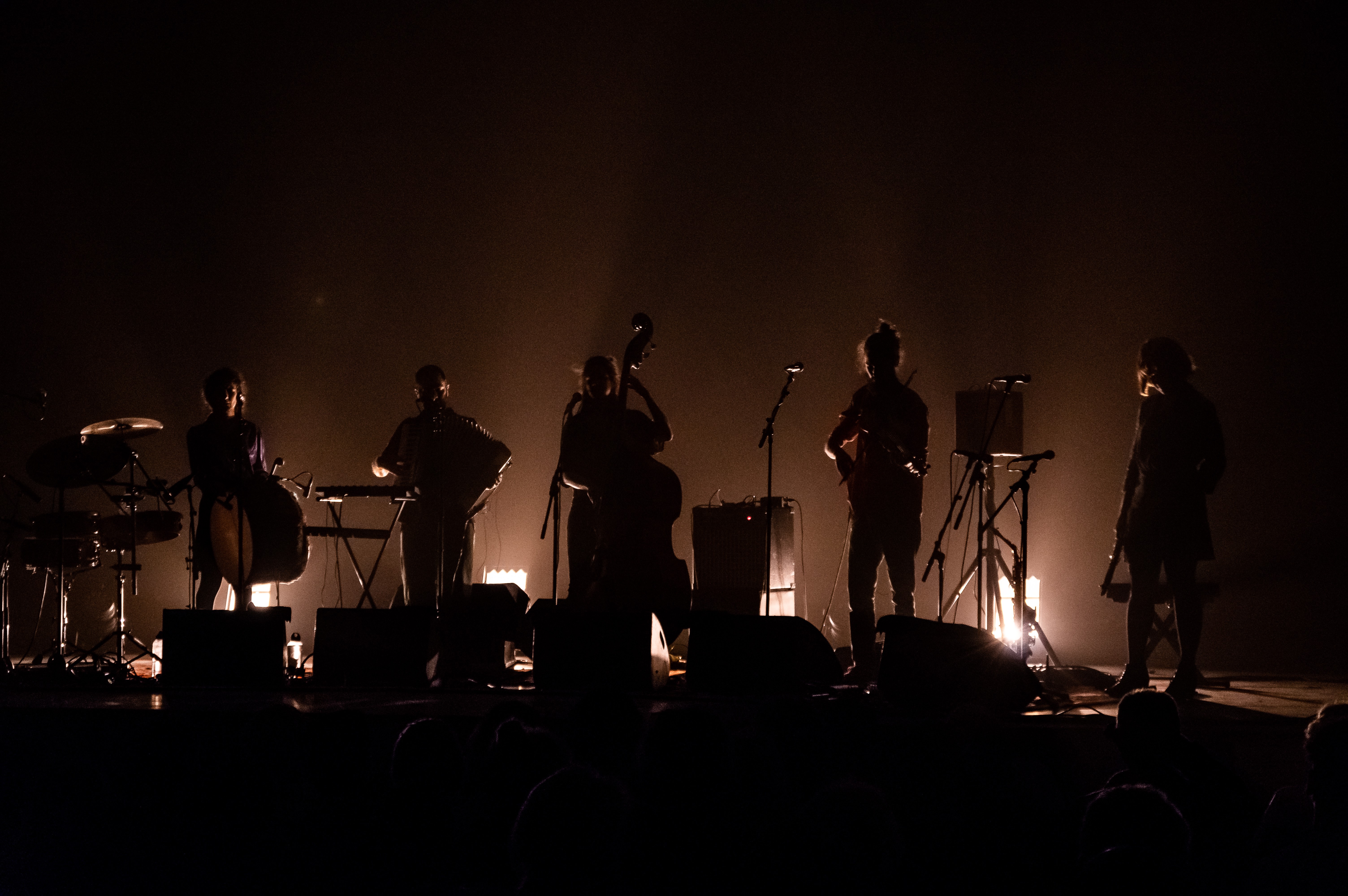 A challenging year. Vodki, a call to STAND!

After a paralysed spring during which we released a confinement music video for the Kurdish song Min Digo Melê, we briefly toured in Portugal and Spain in August. In early October we gathered in France for a residency and two concerts, in Dieulefit and in Paris.

During this period, a war was launched over the autonomous region of Nagorno-Karabakh (Artsakh) in the South Caucasus. Two of the band's founding members, Sevana Tchakerian and Raffi Derderyan, were in Armenia at that time, dedicating their energy to making music with young refugees who had fled the aggression, and calling for support for the people of Artsakh. During our concerts in October, they appeared on screen, joining their voices to ours and raising the audience's awareness of the ongoing violence.

Deeply affected by the nationalistic and hateful atmosphere which the war aggravated in an already polarized region, shocked by the dehumanizing and warmongering discourses held by authorities in Azerbaijan and Turkey, disgusted by the complicit silence and fake neutrality within the international community and the media, we felt the urge to contribute, however we could, to a collective healing from this heritage of hatred which has been causing so much violence since way before we existed.

We developed our new repertoire strongly influenced by these events, expressing our wish, stronger than ever, for peace and fraternity between people, for the freedom of bodies, minds and hearts, for the transgression of our boundaries.

Our last production, VODKI ՈՏՔԻ/STAND/AYAKLAN/DEBOUT, a joint initiative with the Soirées Keyf (Paris), is a call for dialogue between peoples, for their emancipation from destructive ideologies, for stepping beyond a heritage of hatred and violence; a call to stand against those who fuel this violence and those whose complicit "neutrality" only encourages hatred, oppression and bloodshed.

Link to the video: